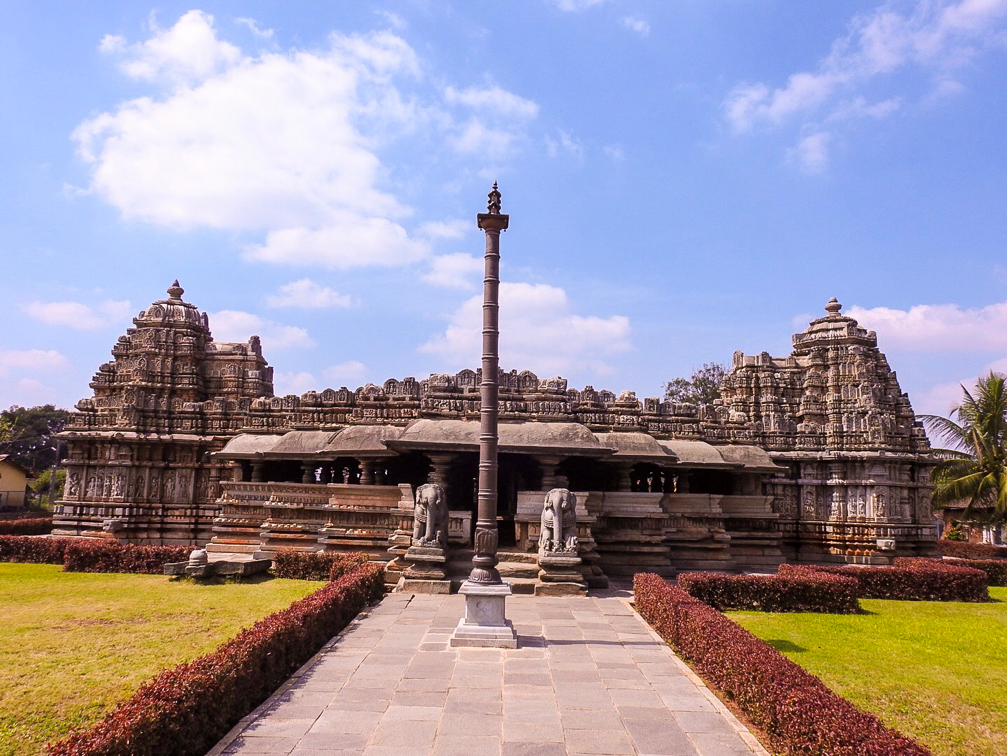 On the dusty highway from Bangalore to Chikmagalur is a small temple town – BELAVADI. It is just 10 KM’s away from the famous Belur- Halebidu circuit but hasn’t got the attention it deserves.

Route by public transport: I took the Jan Shatabdi Express from Yeshwanthpur ( Bangalore) at 6.10 AM and reached Arsikere by 8.40 AM. The bus stand is right across the station and rather than looking for direct buses which are infrequent, I was asked to take a bus to JAVAGAL and from there any bus to Chikmagalur would stop at Belavadi. I returned by Jan Shatabdi again at 6.40 PM from Arsikere. Had plenty of time to visit Belavadi and also sneak into Chikmagalur.
There are three temples in the complex with two shrines facing each other. The deities are Veera Narayana, Venugopala and Yoga Narasimha, all manifestations of Lord Vishnu. Built by the Hoysala kings, the temple complex is renowned for exquisite architecture and detailing.
An ASI ( Archealogiacl Survey of India) guide is there to take you around for nominal fee on all days except Wednesdays. As he was busy with another group I could not get interesting details of the temple. But it is worth every minute spent here when you can lose yourself in the glorious past.
Here are some clicks around the temple. 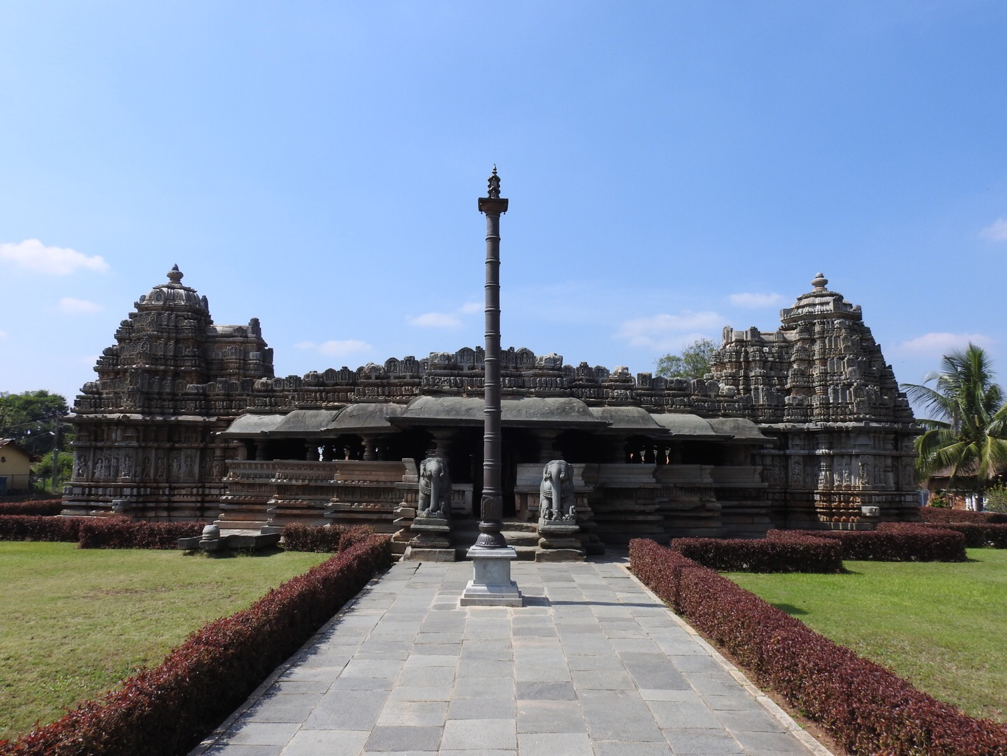 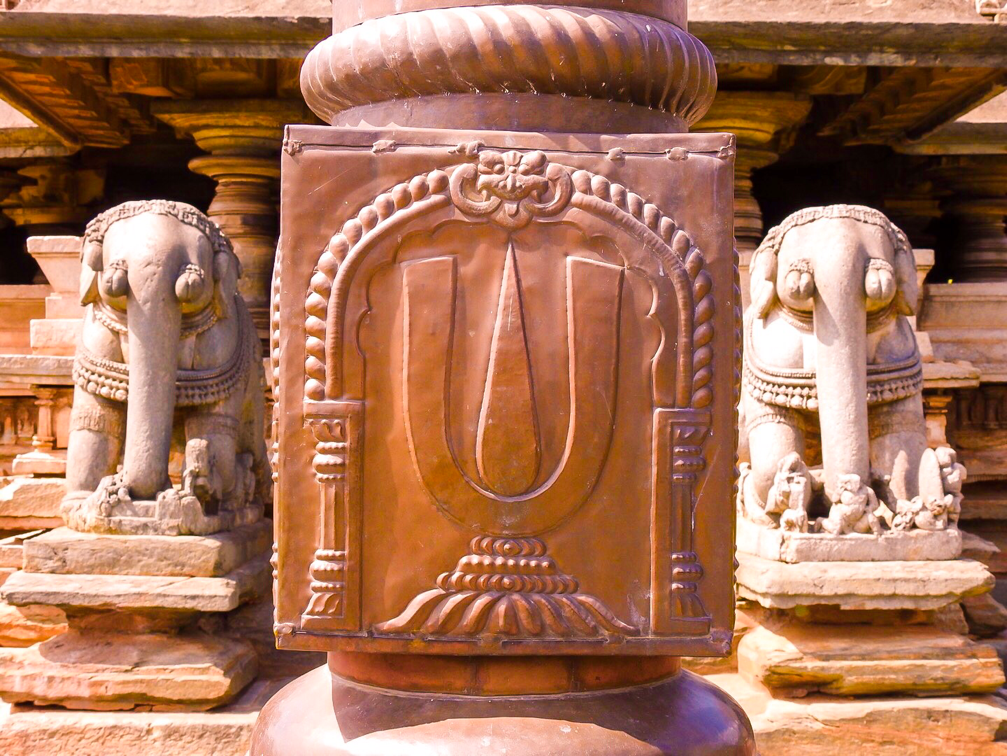 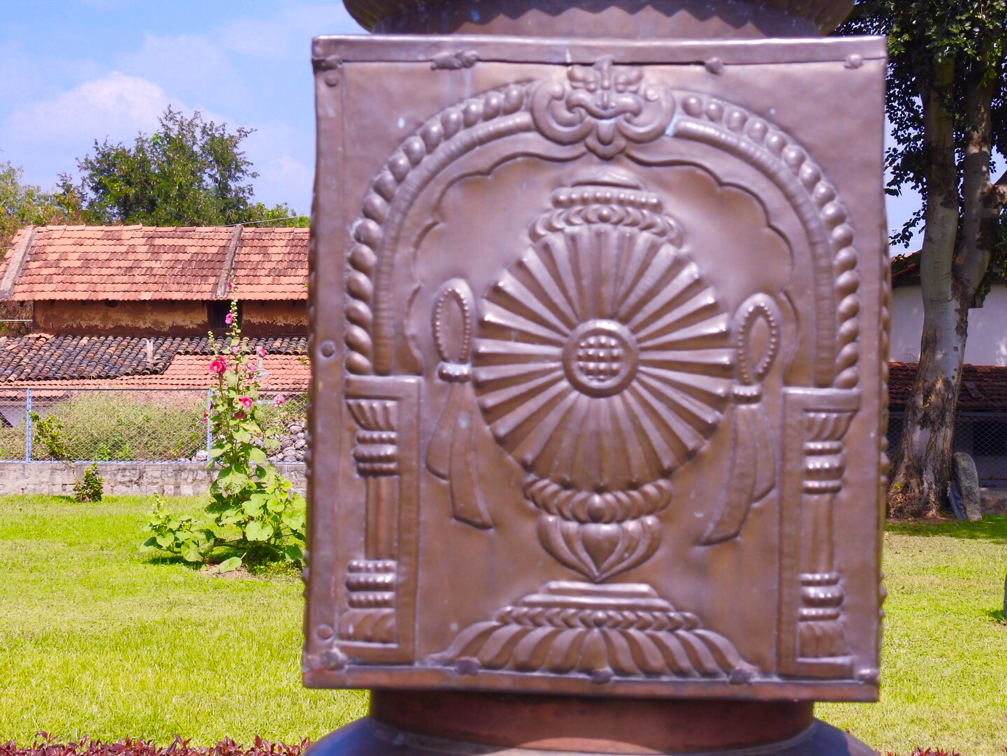 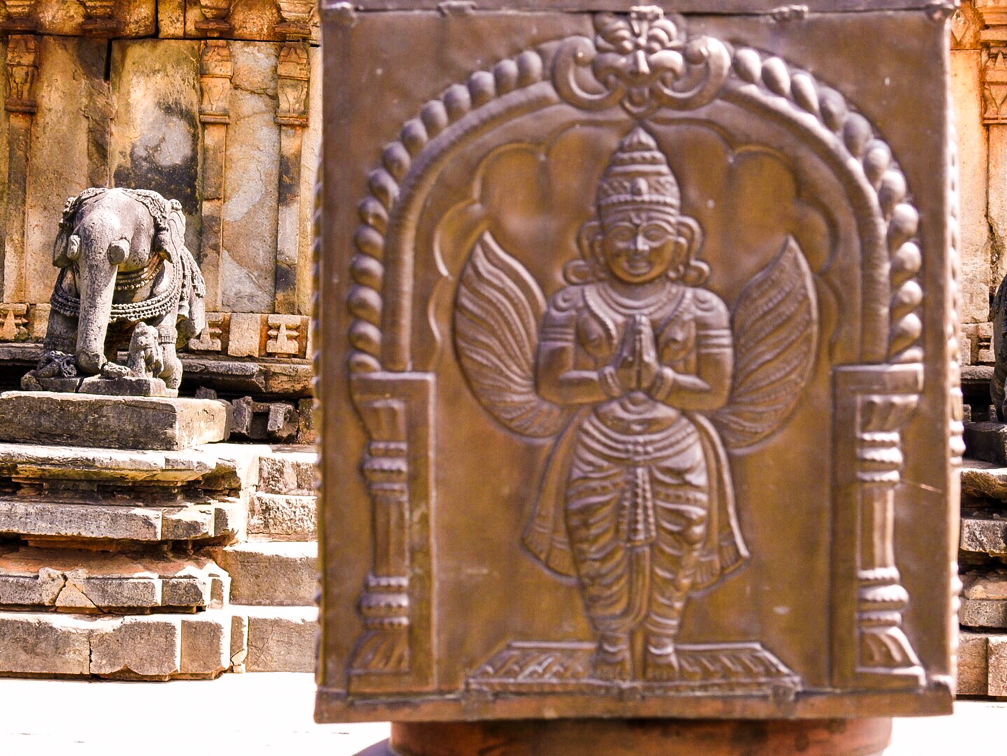 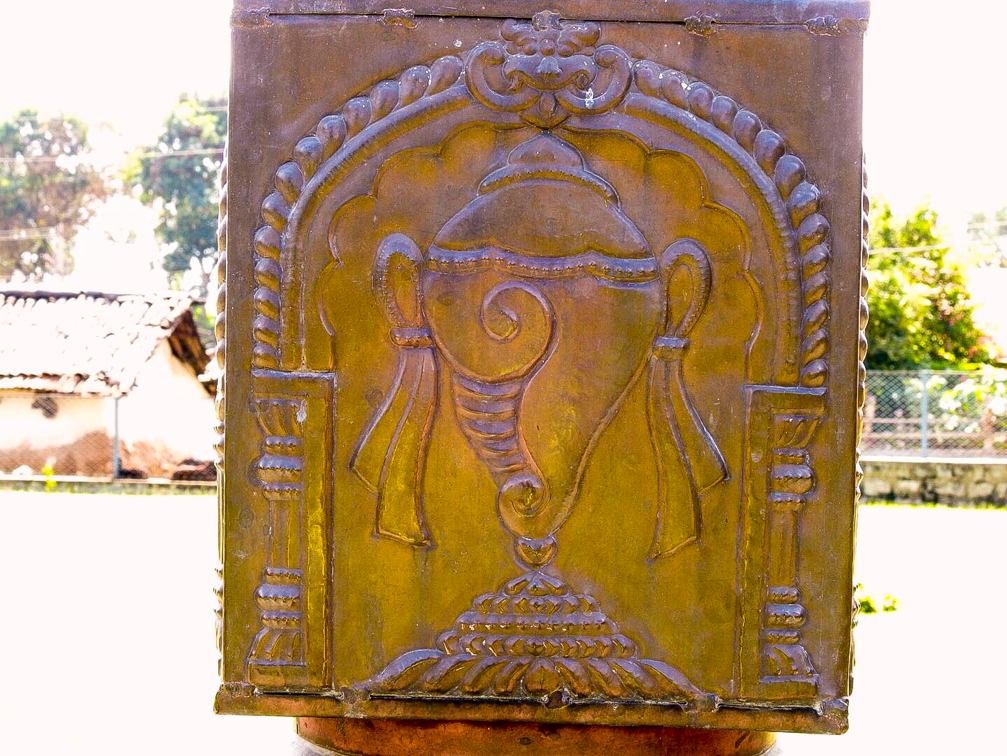 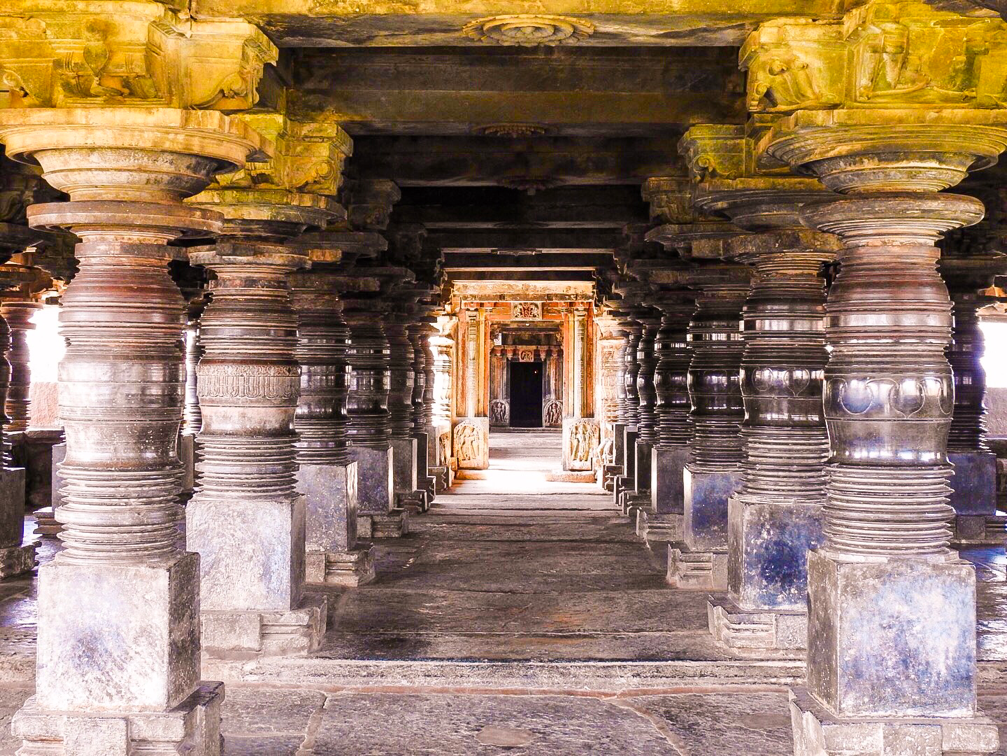 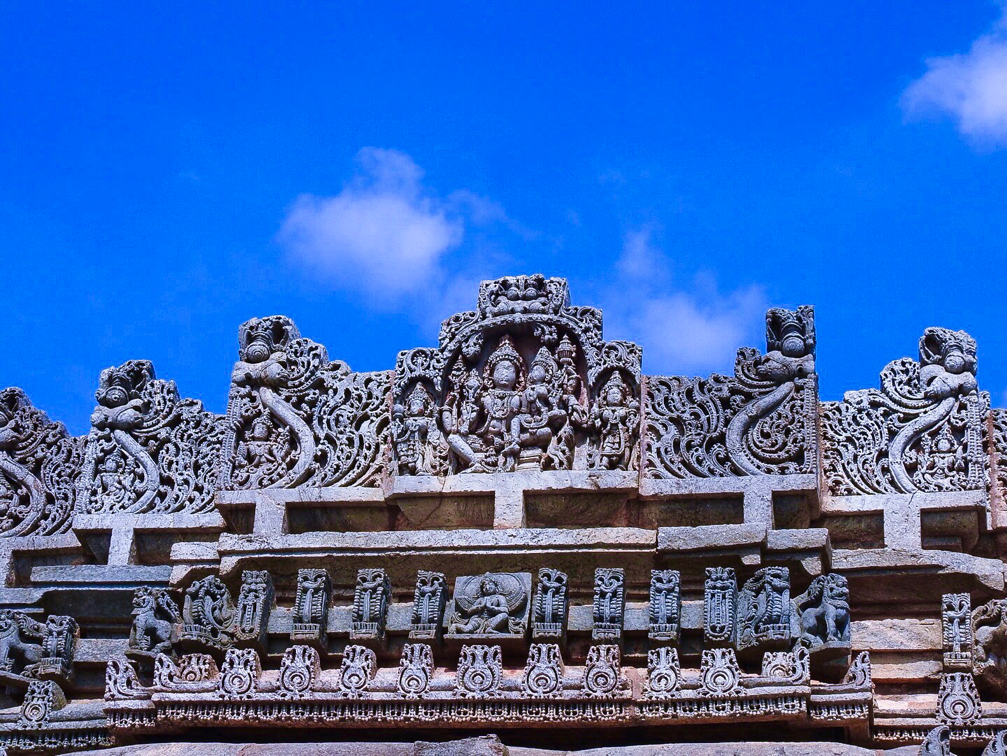 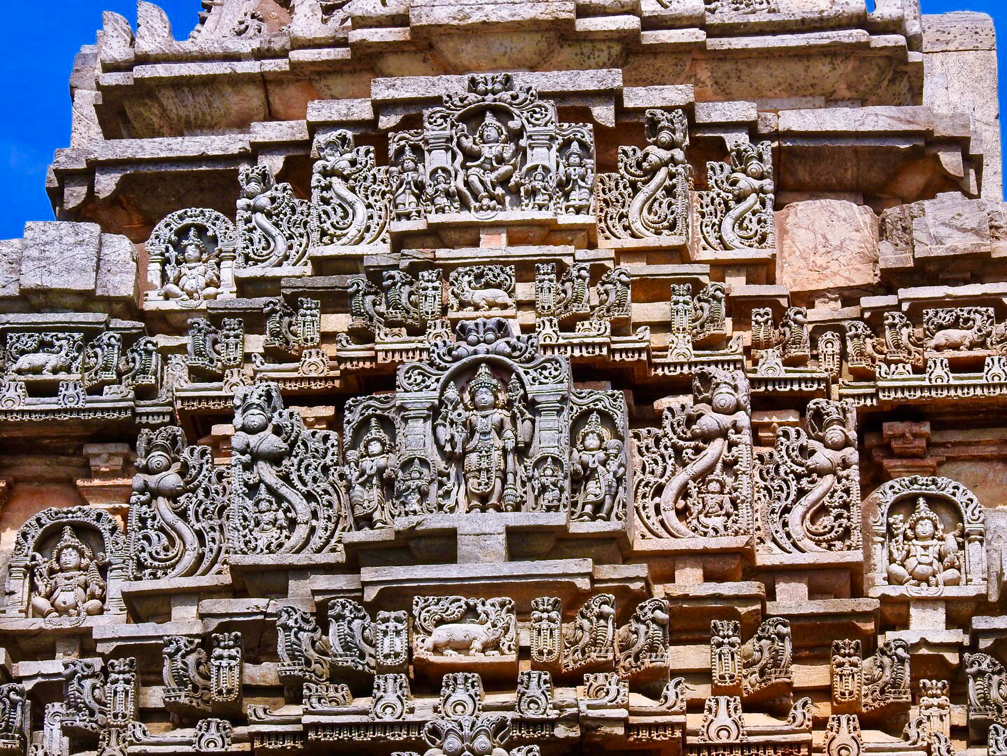 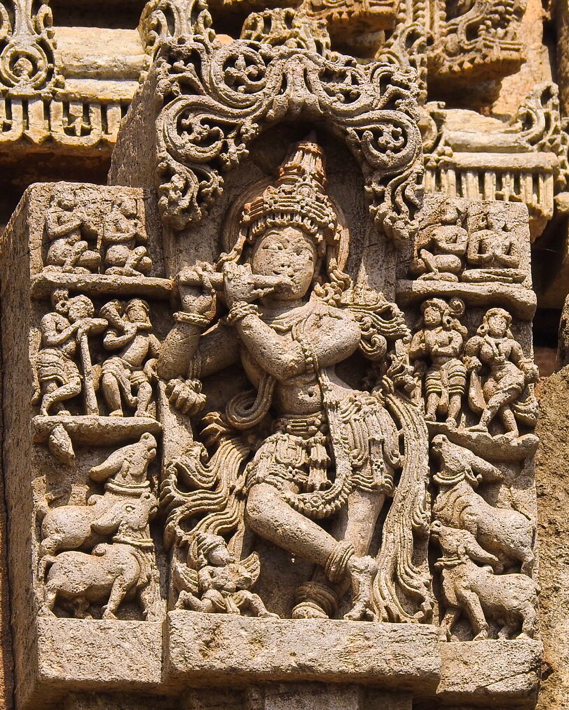 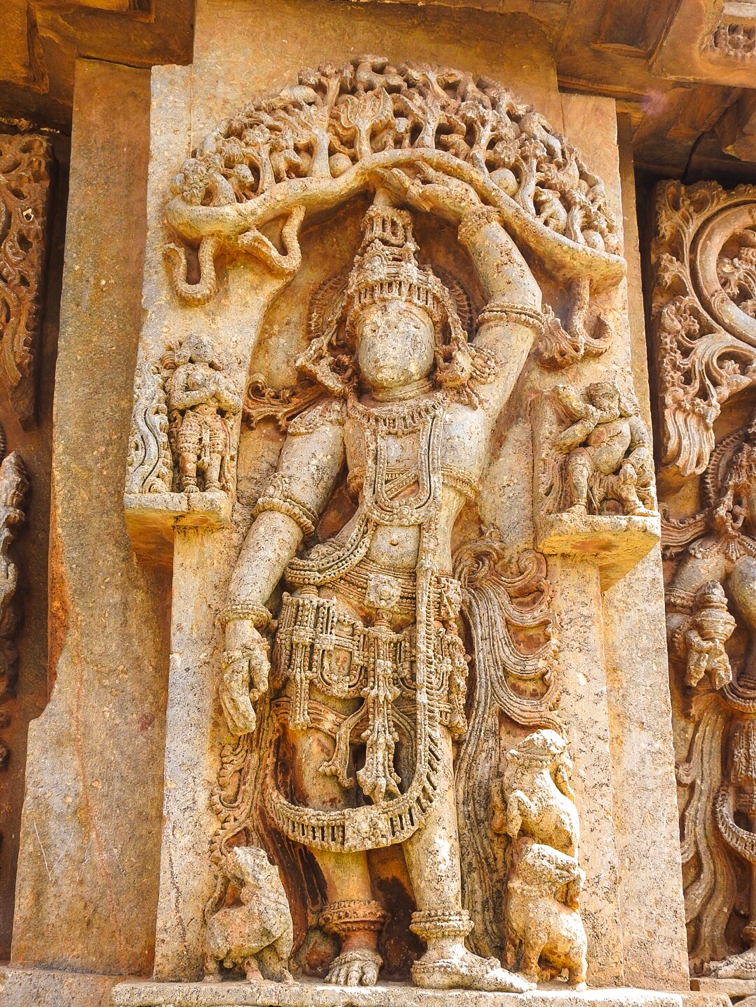 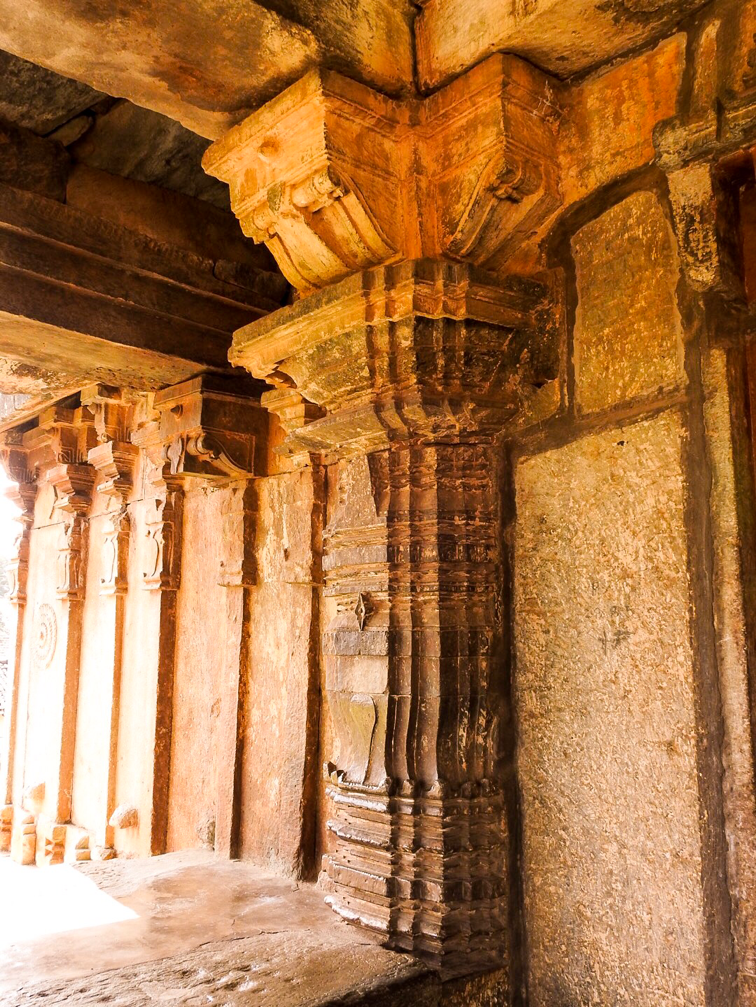 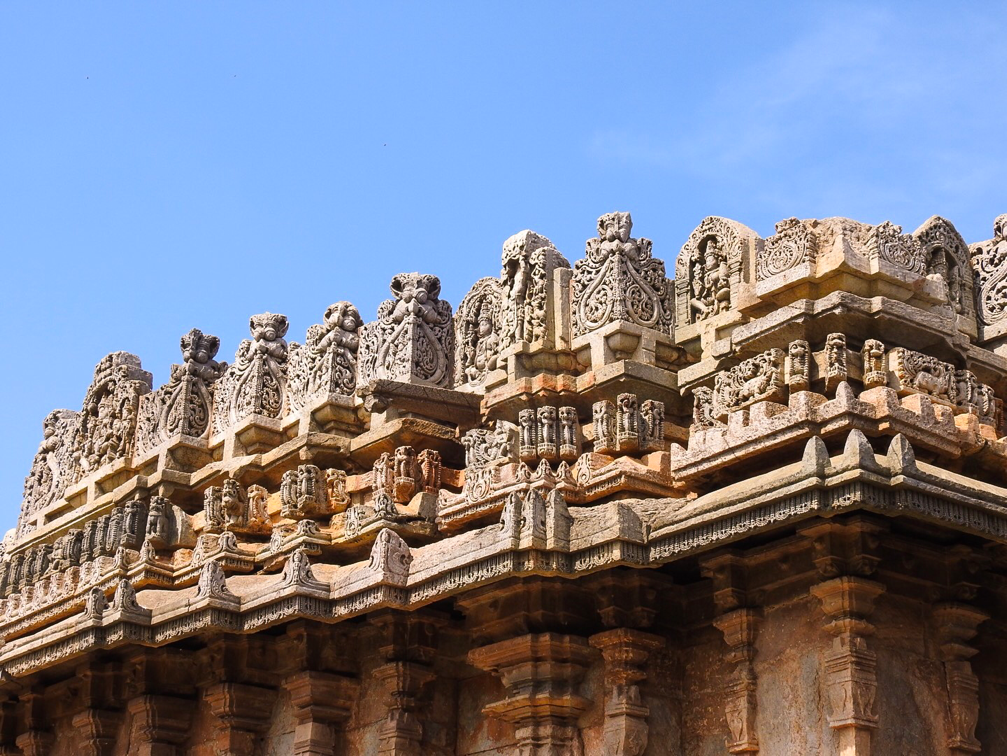 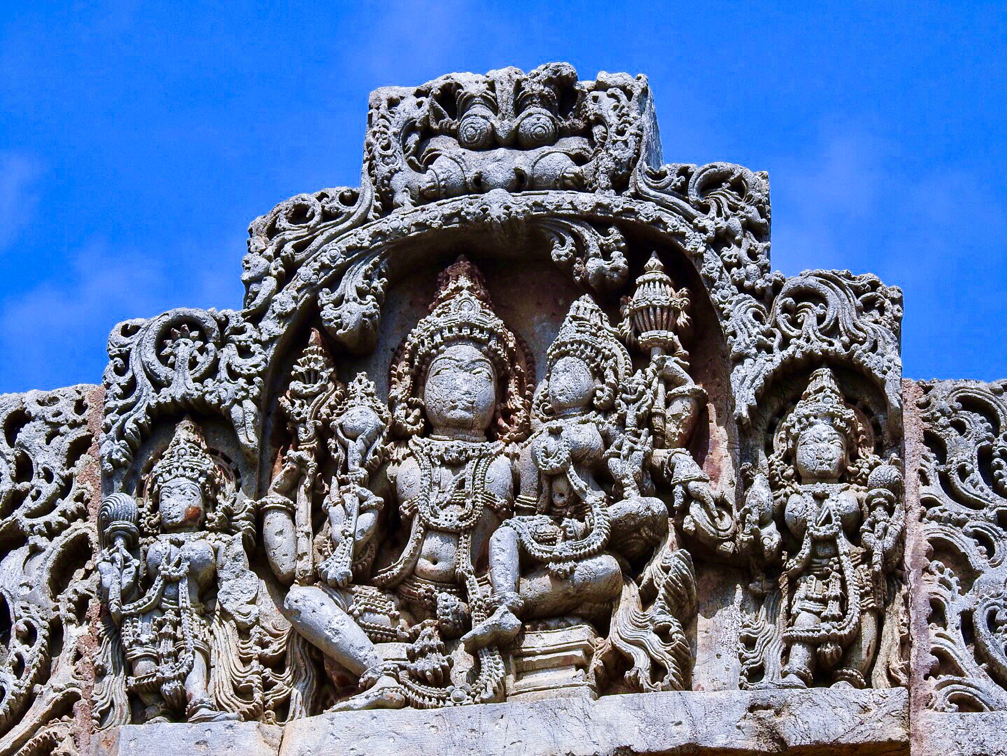 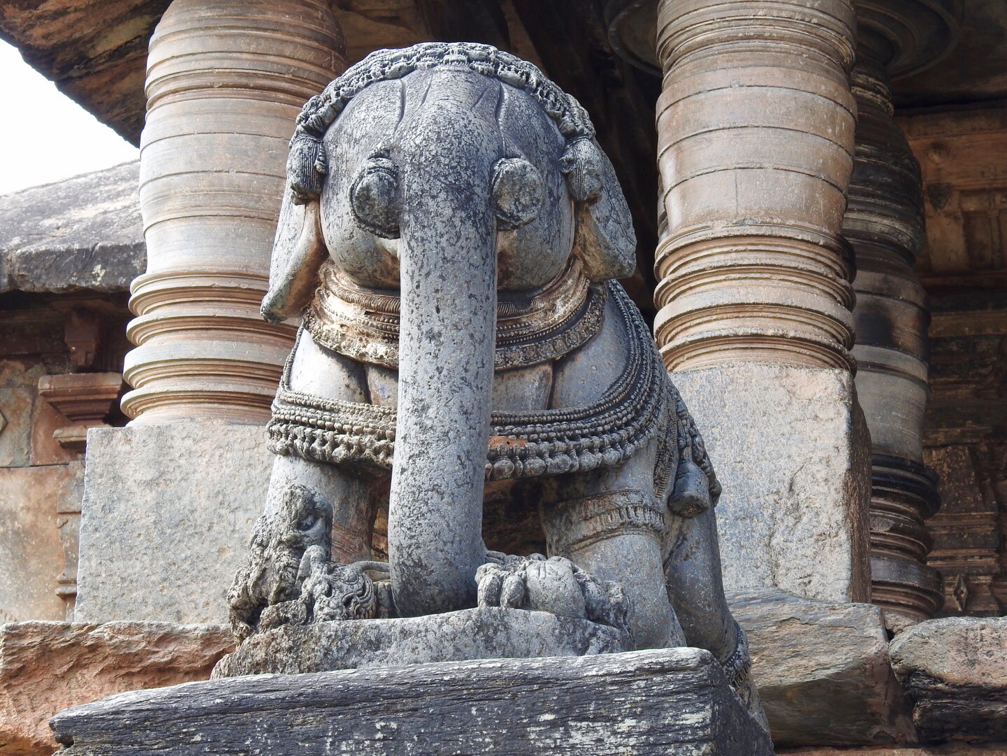 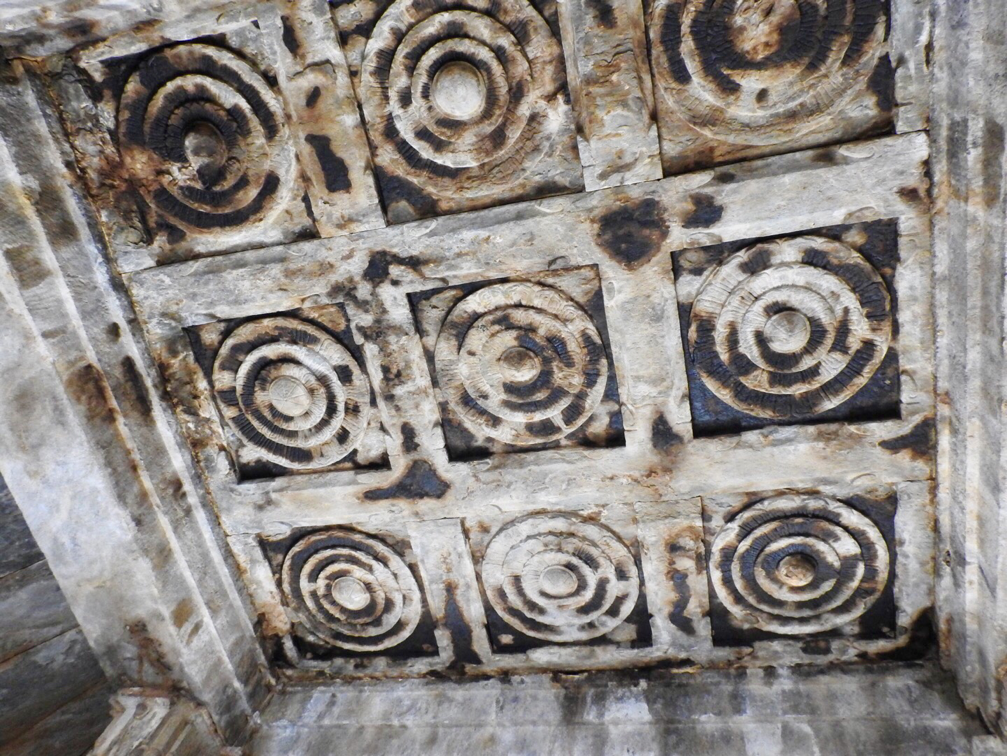 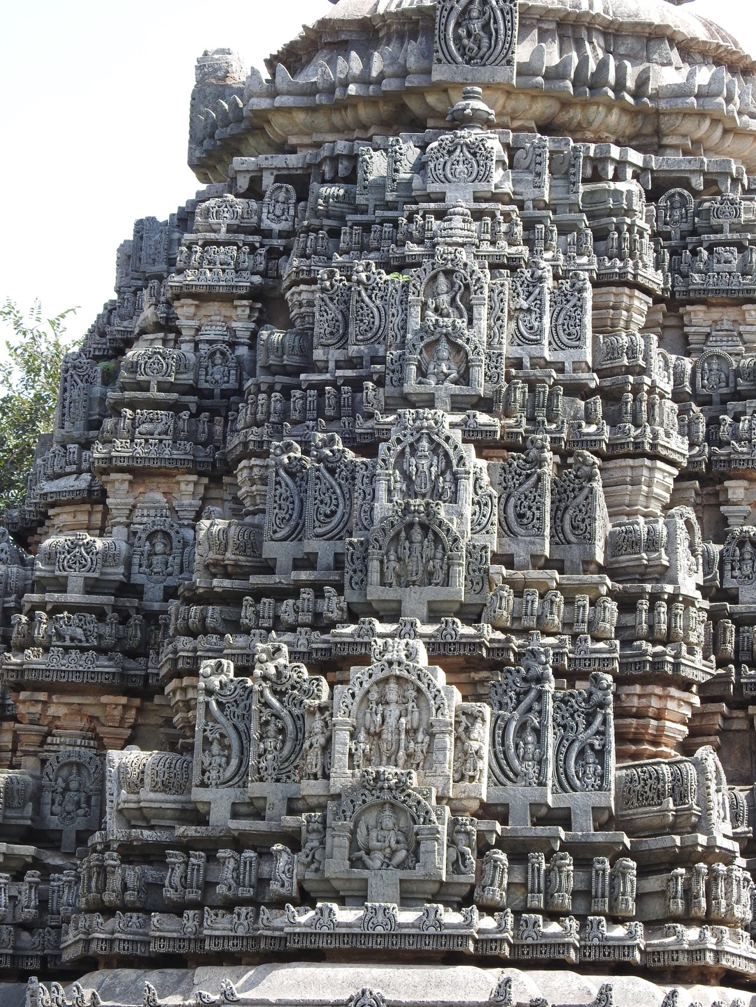 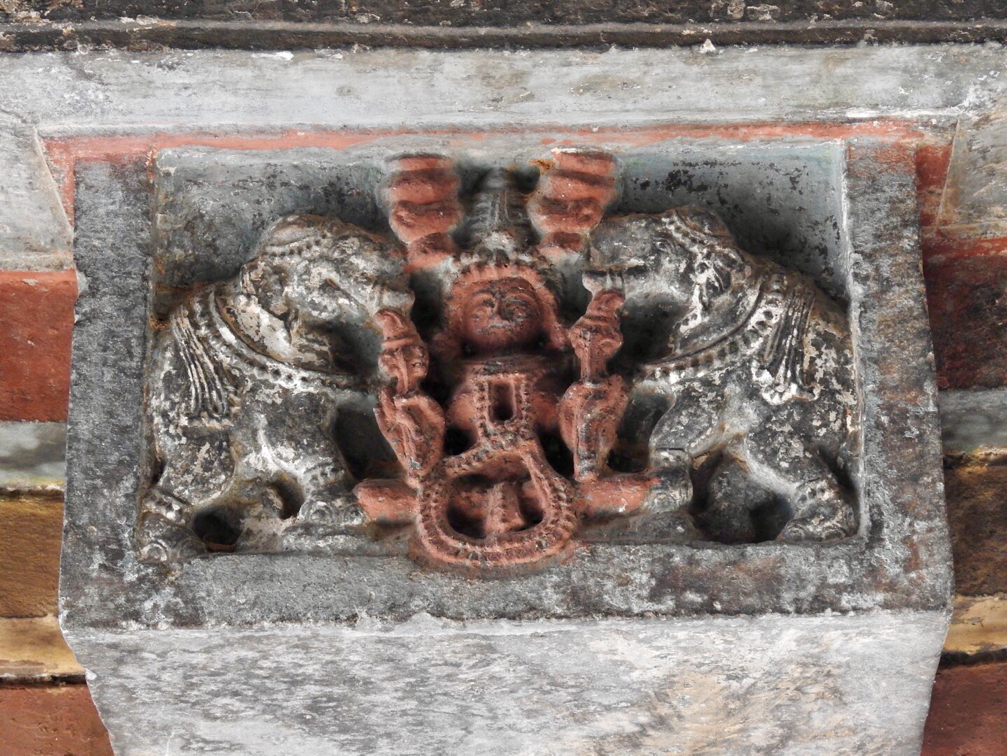 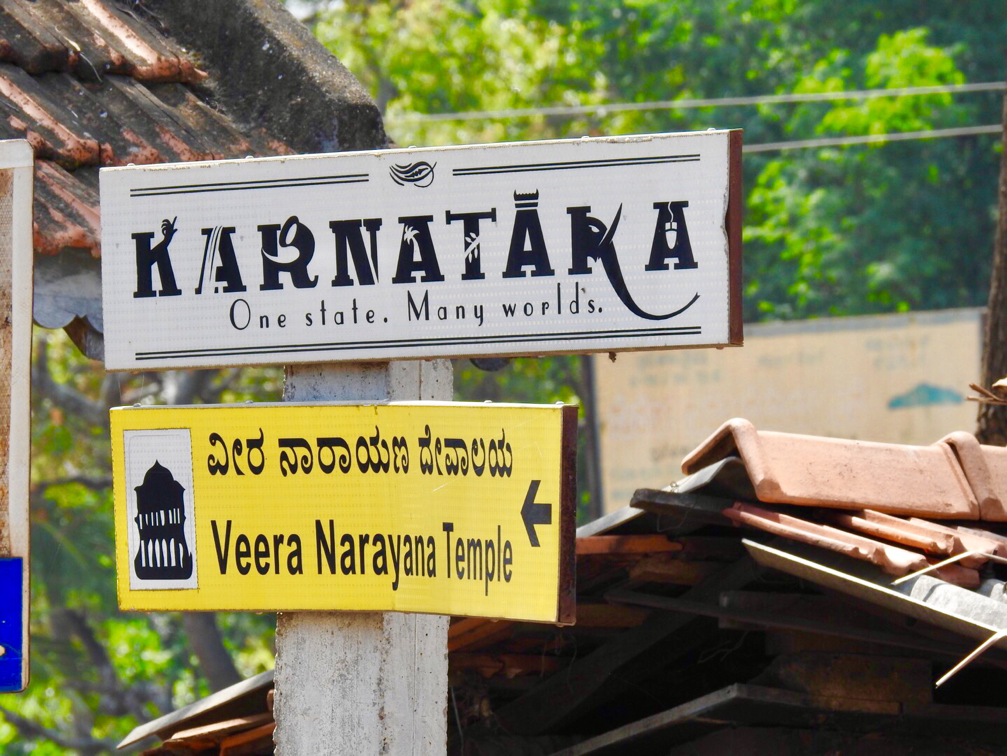 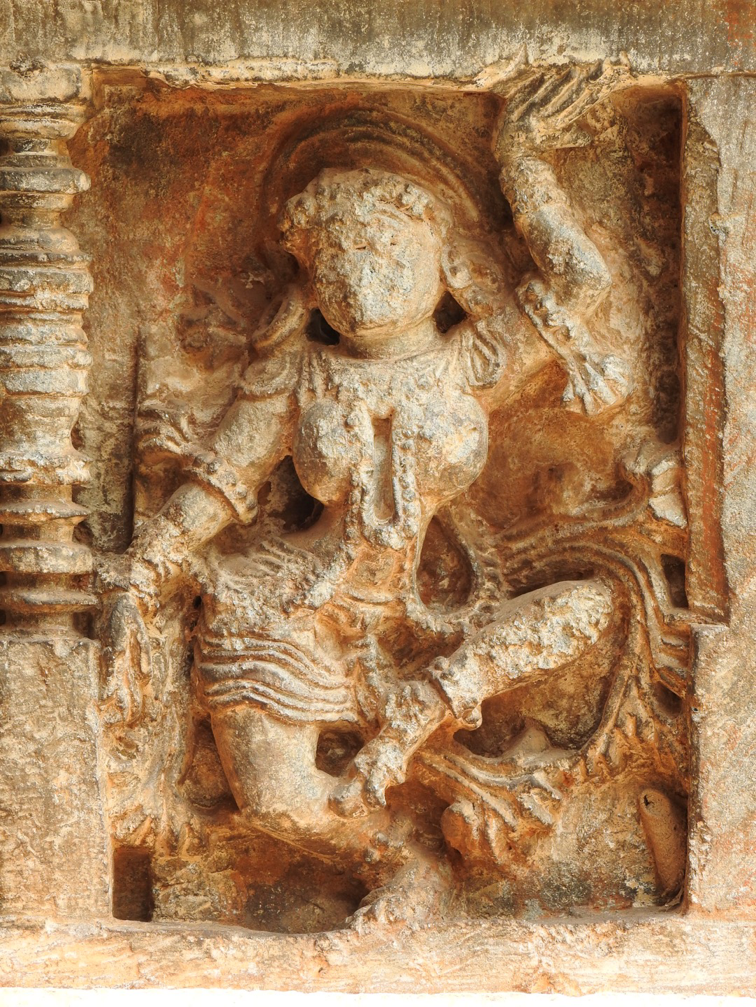 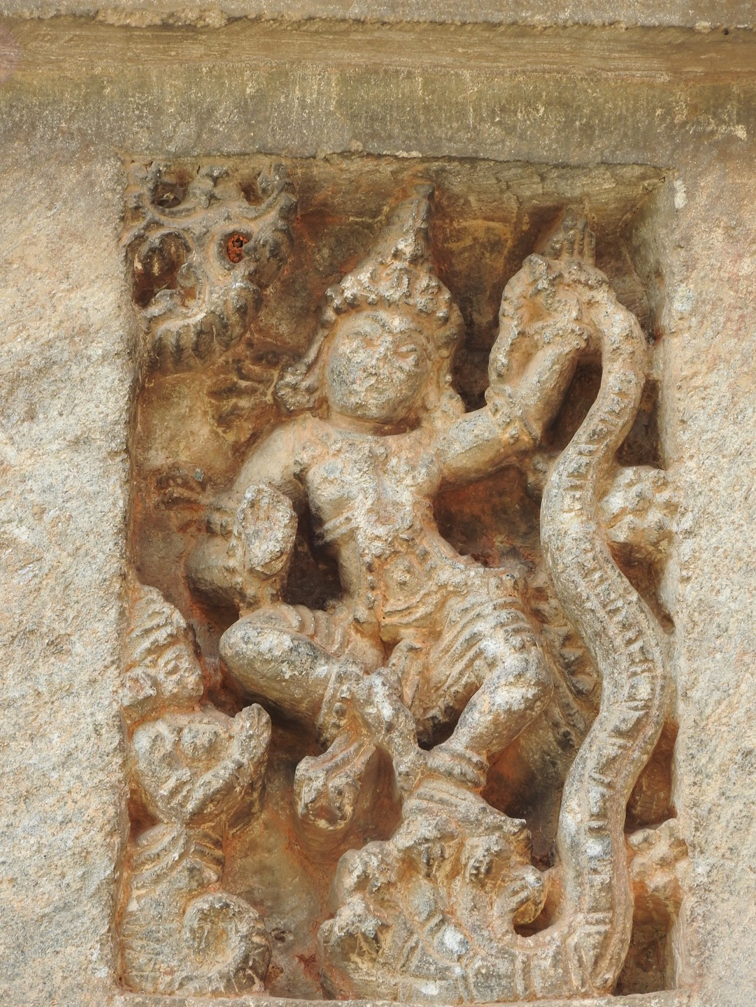 View all posts by chendilkumar